The movie Seetharam Benoy is released in 2021. The movie has so far received 7.5 ratings with 1035 votes.

Seetharam, a cop, gets transferred to a remote village in Shimoga Dist Aanegadde finds himself in middle of a bunch of smart yet cruel thieves. Will he catch them? National award winner Chinnari Mutta Sri Vijaya Raghavendra’s 50th Cinema. Releasing Date: 15th August – On Star Suvarna 16th August – In Cinemas 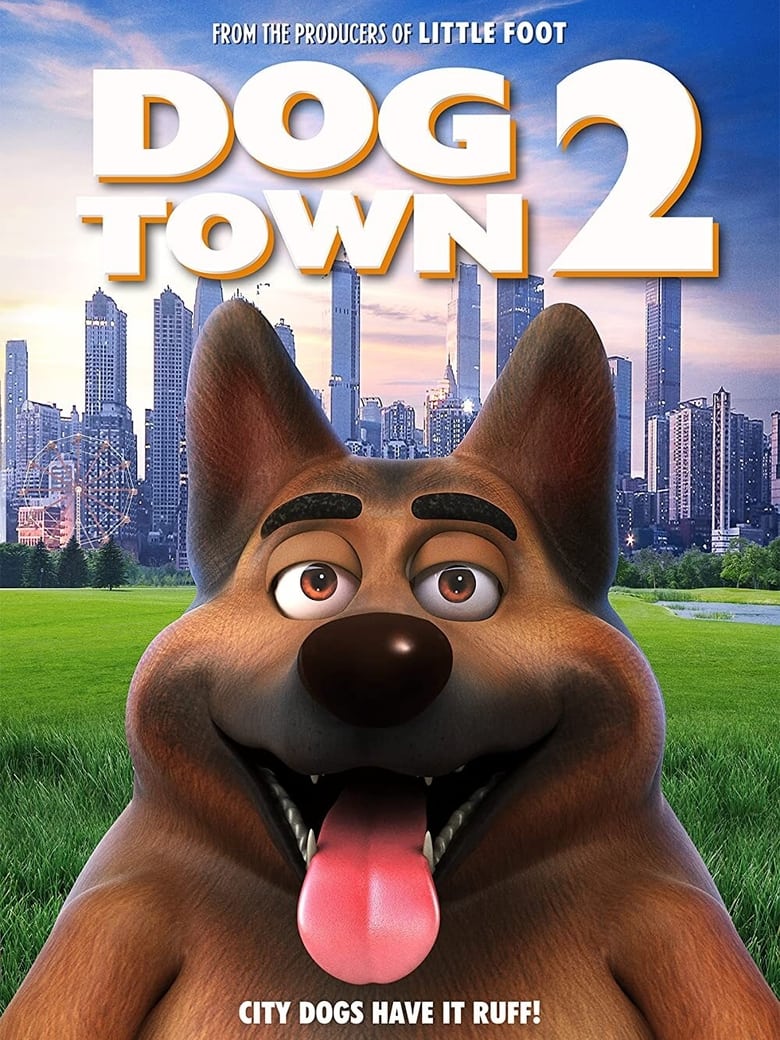